Stay up-to-date with the fast-tracking revolution of how media is being played.

Before starting your OTT business, get to know the environment: what’s out there, how it works, where i’ts heading.

We all know Disney, the entertainment giant. We also know that they have been dropping hints on their new strategy for the past few years. Disney Plus, their magical  OTT streaming service, is finally here and is taking on Netflix and other emerging rivals, like Apple TV and HBO Max.

Disney Plus launched officially on Nov. 12, and obviously was a big success. In just over a day, more than 10 million users subscribed. Disney Plus costs $7 a month in the US, and $70 if you subscribe for the full year. Their monthly is only half of what HBO Now’s pricing and the upcoming HBO Max. It’s also less than the cheapest plan ($9 per month) on Netflix. Disney Plus is really going at it! 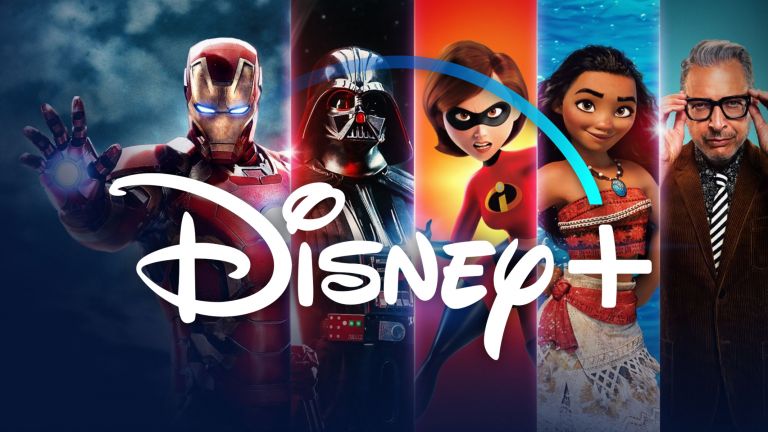 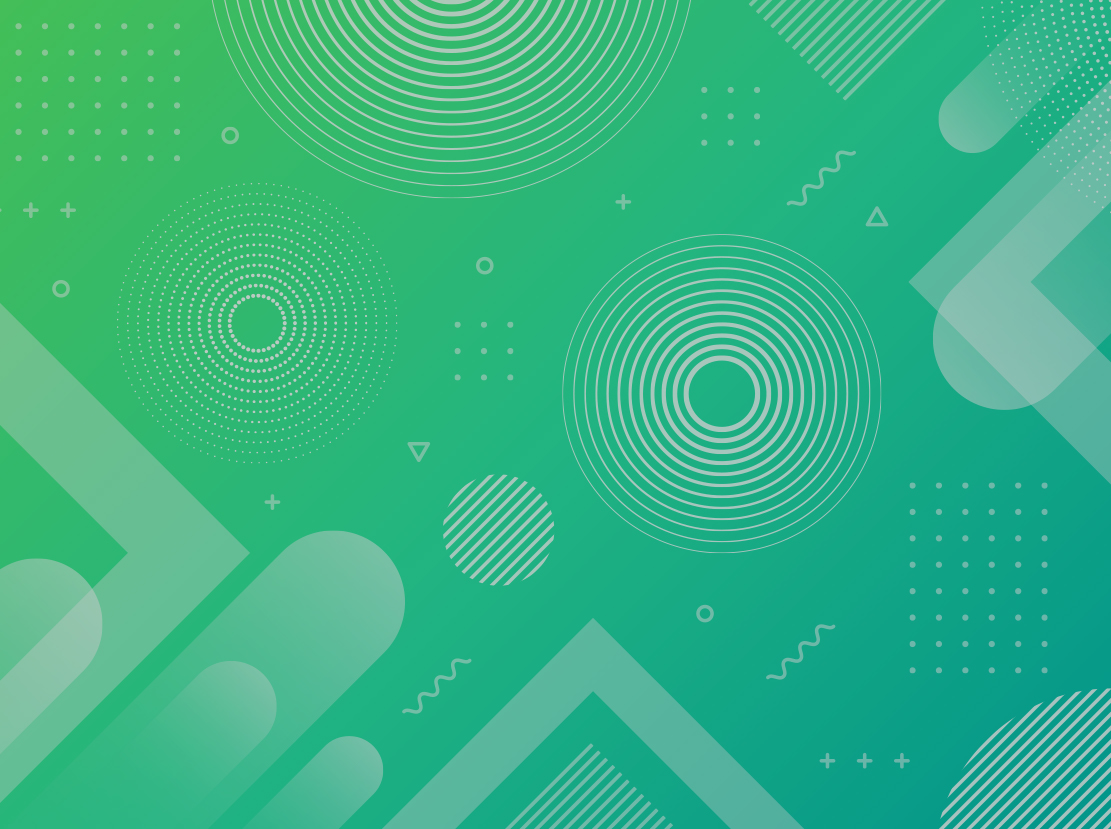 Your video service can be as successful even though you aren’t as big as Netflix, Hulu or Disney Plus

Yes it’s true, these companies have a great amount of video content and, not to mention, the types of contents they have are very popular around the world. However, this doesn’t mean that a smaller Read more… 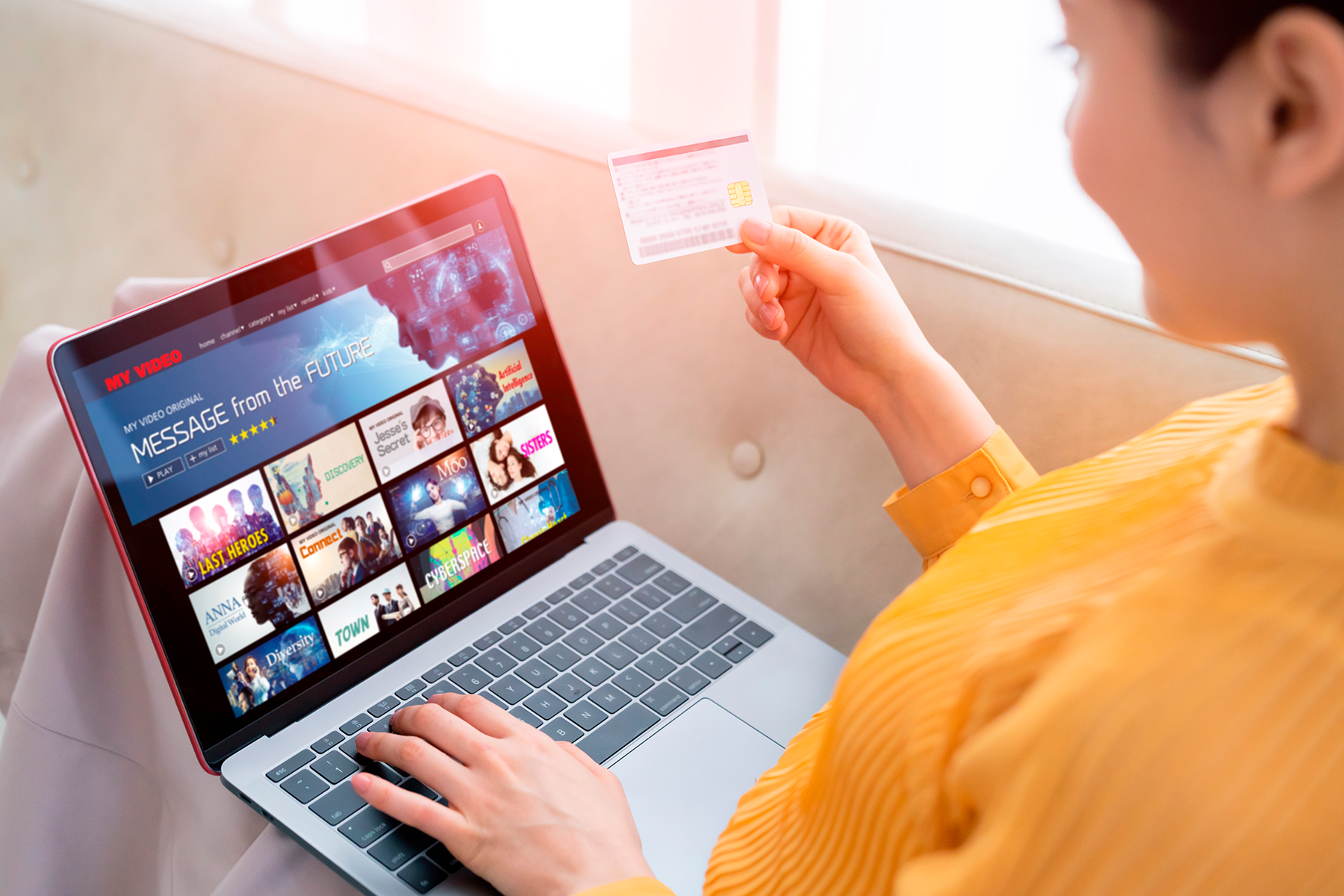 How to Monetize Your OTT

How to Monetize Your OTT So you’ve been creating and producing content for a while now. You’ve worked hard to build and grow your follower base and you’ve done a pretty good job at it. Read more… 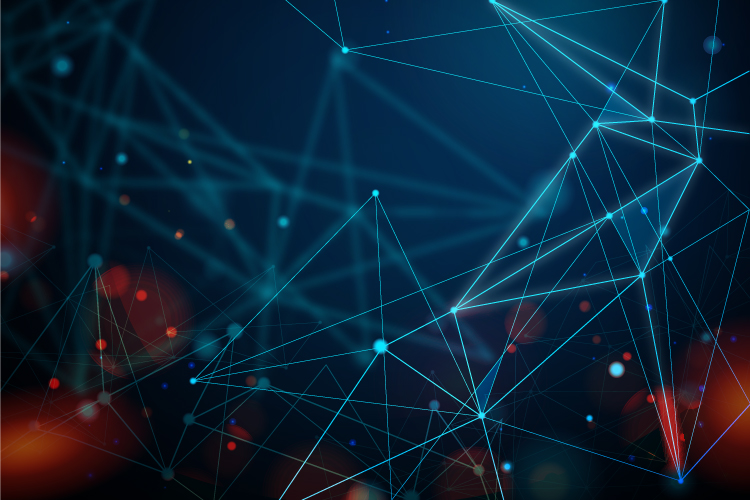 How an awesome Playlist design will delight your audience!!! We all know if it is properly used, photos can elicit real emotions in anyone. This can be especially useful at the start of your customer Read more…