At Nunchee.com we offer many ways to monetize your video service in a very simple way. Today we will explain how video ads work, how to make money using them. Nunchee supports VAST tags and Google IMA for video ads. The process is easier than it sounds. Find the step-by-step at the end of this article, and put it into practice!

The industry of online video was already big before the world facing pandemic, and it’s growing exponentially! Since simple people-gatherings are not advisable anymore, the need to find ways to connect people is clearly now on another level. The online video is a great industry to be in and it’s valuable to people in many different ways.

Why is it so important?

This (ad-based) monetization model is very powerful due to its free nature as customer acquisition costs are significantly lower when compared to other models. VAST videos can tap into consumer data, such as geo and psychographic information, that helps enhance your service as you personalize and better target your audiences. This model is a great way to attract potential customers and to later have them upgrade their services to a daily, weekly, monthly, or even yearly subscription.
Take into consideration and be aware of the highly interruptive nature of this model. It has to be well managed so that it does not irritate your viewers.

VAST (Video Ad-Serving Template) is a form of automated video advertising similar to Google AdWords. Its main advantage is that it’s easy to set up and implement, promoting wherever you need to. It’s a script that gives video players information about which ad to play, how the ad should show up, how long it should last, and whether users are able to skip it.

Technically, the definition is: “Like the third-party display ad-serving template, VAST is an XML schema that serves as a communication layer between third-party ad servers and video players. As long as both the player and the ad server (as well as any third-party tech involved) understand VAST, a video ad can be served and will play alongside any video content” (Gavin Dunaway).

You can place catchy ad videos as a pre-roll, mid-roll, or post-roll. As options, you can allow viewers to skip ads after a few seconds or have them watch the full ad — the choice is yours. It’s the player’s responsibility to define where the VAST will play and how well it fits into the user’s experience. A VAST tells the video player that the video advertisement exists and where it’s hosted, as to dimensions, bitrate, file format, length, and more relevant metadata. Ultimately, it provides a tool to request a video hosted in another server in which the player ultimately controls how the ad displays.

Easy peasy. If you would like to know more about our services and plans, just book a demo with us or visit our website www.nunchee.com to start your 15 days free trial.

An Interview with Matias Rivera, Founder of Fanatiz 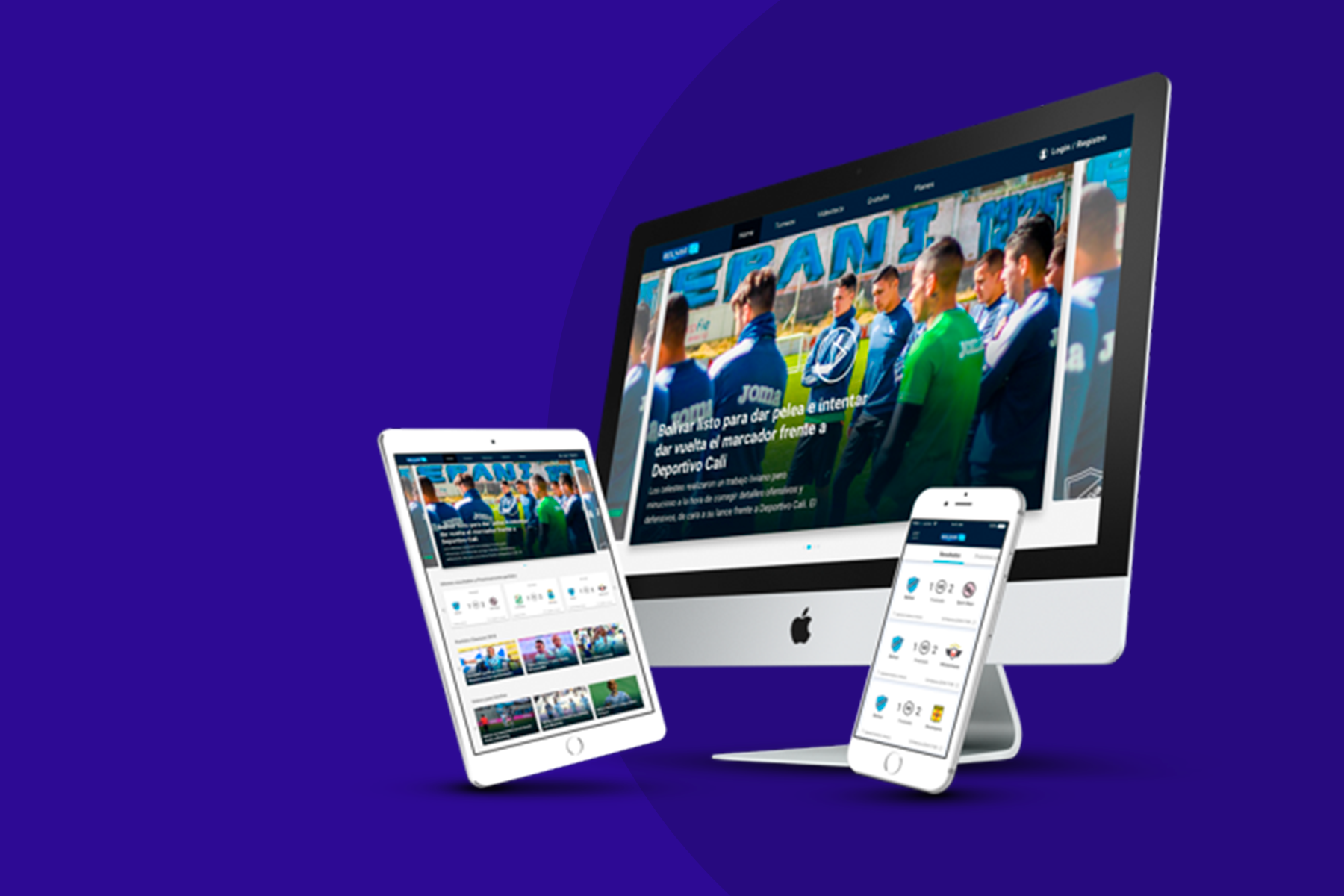 Nunchee OTT – a Uscreen Alternative Are you looking for a video monetization platform with branded OTT apps? Nunchee is one of several YouTube alternatives for creators who want an OTT platform with well-thought-out built-in Read more… 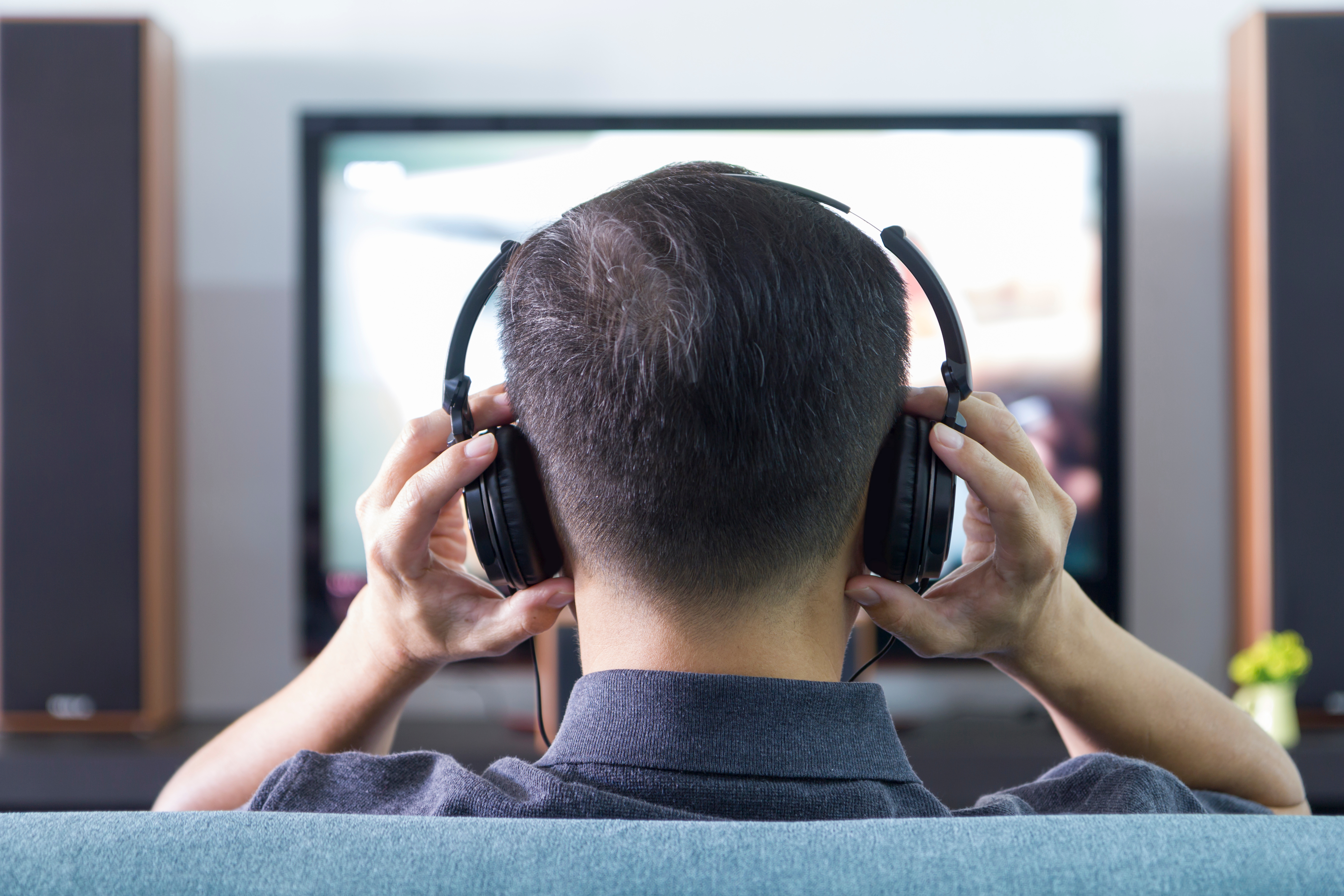 How To Adapt Your Video Business To The COVID-19 World

How To Adapt Your Video Business To The COVID-19 World The COVID-19 pandemic is reshaping the way businesses work, and video businesses have a unique opportunity. Worldwide stay at home orders mean that millions of Read more…